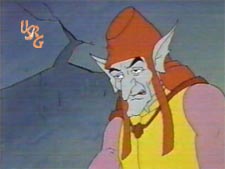 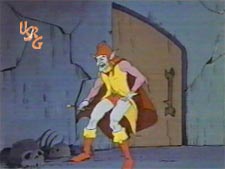 Duke Dreer is a crafty Horde Governor. He is the only Horde member to have his own kingdom.

Though Shadow Weaver, Scorpia and even Octavia seem to reside in some sort of personal haven, none of them are said to be in charge of a 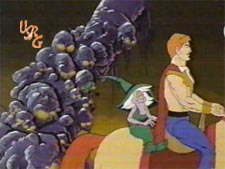 Dreer, on the other hand, is.

Dreer Keep is situated in the shadow kingdom of Skull Path, a dark and dusty roadway, littered with skulls, bones and spirits, which allow Duke Dreer to watch over his eerie kingdom. [34] 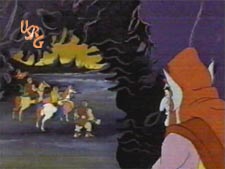 The spirits, in particular, act as eyes for Duke Dreer; for what they see, he can also see through a magical viewscreen in his fortress.

Though little is known about the character, he seems to be a magician and uses a magic wand to cast spells, particularly on his Bone Bats, skeletal monuments that spring to life at the wave of his 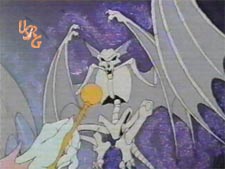 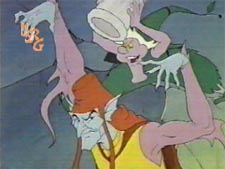 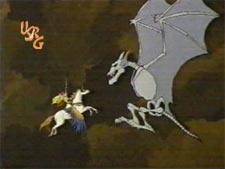 Although we’d visit Skull Path a few more times in the series, the Duke had his day after this one appearance.

Much to the embarrassment of the Horde, he met his match with a bucket. Yes, a bucket. And, to add insult to injury, the bucket itself was brandished by little Twigget Sprag. Yes, Sprag. [34] Oh, the shame.