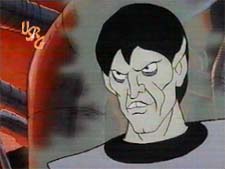 As seen in the episode “Glimmer’s Story”

False Face is a Hordesman with the power of disguise.

With one appearance in 93 episodes, False Face wasn’t really developed much. His ability is to adopt the form of any other person, as he did with Prince Highcliff, who was visiting Bright Moon at the time he was captured. [41] 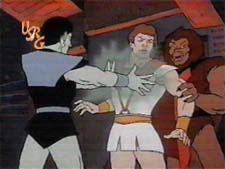 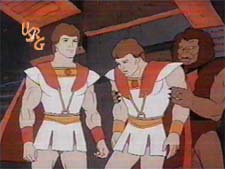 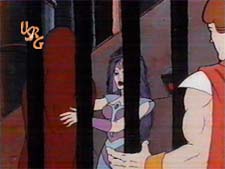 False Face seemed calculating enough – which suits his ability to impersonate others – but at the same time, he proved himself careless and clumsy by letting Glimmer defeat him so easily. For all we know, he could still be locked up in the Fright Zone dungeon.

The zombie-looking False Face was essentially a plot device for one episode – and, sadly, a lazy one at that.