Featured Image taken from the episode “Just Like Me”

The only Horde member to originate from the He-Man and the Masters of the Universe series, Modulok was once a crazed Eternian Scientist called Galen Nycroft. One of Galen’s schemes was thwarted by the Eternian Court of Law and he was jailed as a result. However, his assistant, Bird Bat, who seemingly remained on Eternia, had been watching over his master and brought a strange mechanical object to his cell. This was the last piece Galen needed for an invisible invention, which would transform him into the mighty Modulok. In his newly-found form, he escaped to wreak havoc on Eternia and kept the name Modulok in place of Galen Nycroft. 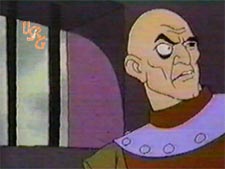 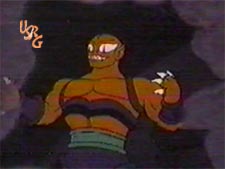 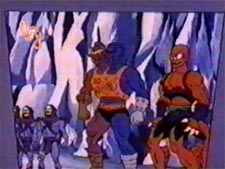 Though Skeletor originally refused Modulok a place in his ‘gang’ for being a simple scientist, Modulok would later pop up in a brief cameo alongside Two Bad as one of Skeletor’s goons. So, though we never saw him being accepted into Skeletor’s ranks, this appearance leads us to assume that old bone-brain finally gave in. Our suspicions are confirmed when we leap along the Filmation timeline, only to discover Modulok working for Skeletor in the She-Ra series. Modulok would eventually leave Eternia because Hordak offered to pay him more for his services than Skeletor ever did. [34] 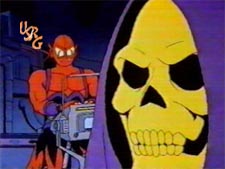 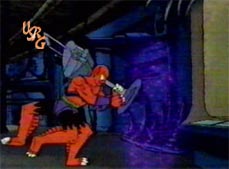 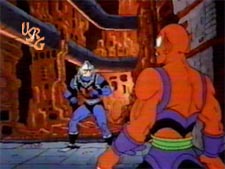 His appearances in the She-Ra series were limited to just several Season One episodes, but each gave him a sufficient amount of material, all of which alluded to his thirst for power. Right from his first appearance in He-Man to his last in She-Ra, Modulok was always a very independent villain, making and creating gadgets here and there to thwart the Twins of Power. 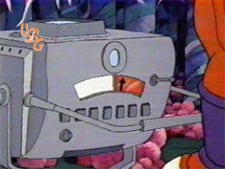 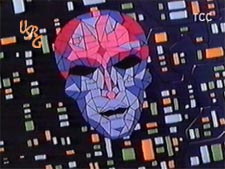 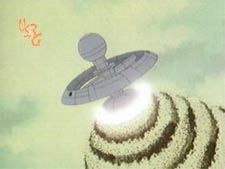 His inventions include a Gate Maker, which could transport an entire army to other worlds, [34] an ultra-sophisticated talking computer [42] and a Weather Wheel, capable of transforming natural climates at the touch of a button. [58] He also created Multi-Bot in this same episode – one of his goofier ‘triumphs’! 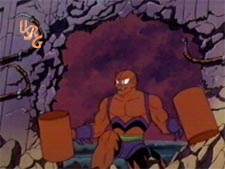 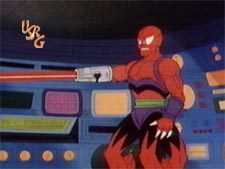 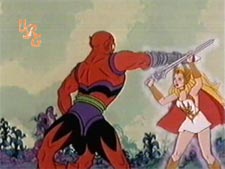 Modulok’s scientific skills prove he is not your average villain, as his plots are usually far more complex than those organised by other Horde members. Another ability possessed by Modulok is his power to transform body parts into other objects. Hammers, cannons, force-converters – you name it and Modulok could provide it at a moment’s notice.

Finally a fact that Modulok himself would probably prefer to forget about. After his first reckoning with She-Ra, Modulok revealed to Hordak that his Gate Maker was one of a kind that used rare minerals – of course, Hordak was not best pleased. So, from Horde Scientist, as he was originally named, he was demoted to Horde Cook, due to his failure. [34] We are led to assume that he got his title back due to his success at tracking the one person who could defeat She-Ra – the Melog. [42] However, the experiment failed at the hands of Shadow Weaver, so Modulok escaped without blame on that occasion.